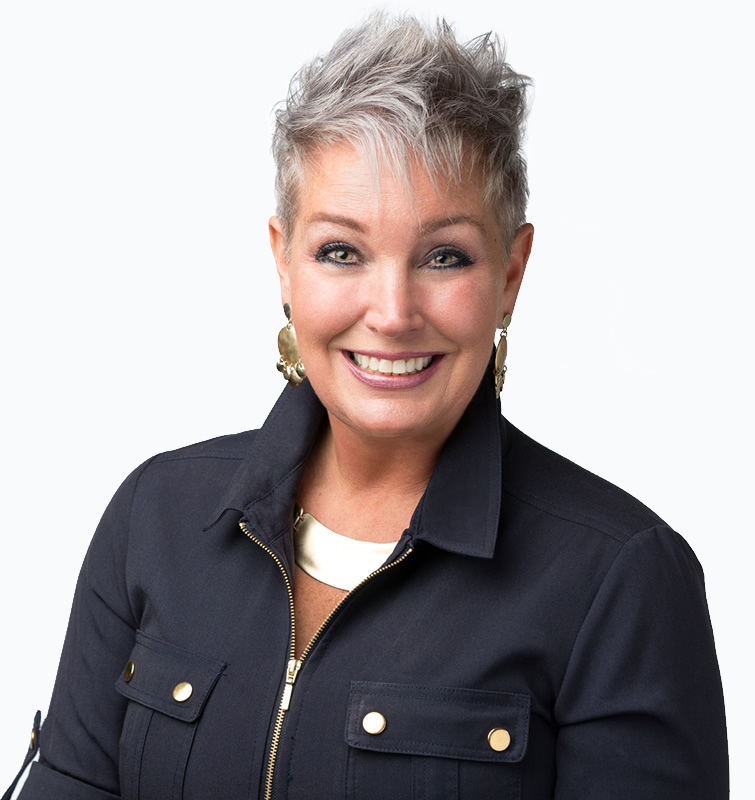 Ms. Katrina Powell was appointed as the Foundation’s new Executive Director, in December 2018.  Ms. Powell was born in Danville, VA and spent her formative years in Ringgold, VA and Providence, NC prior to joining the United States Army in 1988.

Ms. Powell comes to the Foundation with local government-chief executive/operational officer experience, and has worked in both the private and public sectors for more than eighteen (18) years.  She’s served as an Assistant to the City Manager and later as a City Manager, as the Chairman of a Chamber of Commerce representing a city in Central Florida, and as a small business owner selling, leasing, and renting undercover and unmarked law enforcement vehicles. Katrina is a military veteran, having served in the United States Army for twenty (20) years in both Active Duty and Active Reserves.

In 2014, Ms. Powell was appointed City Manager of Hamtramck, Michigan by an Emergency Manager on behalf of Michigan’s Department of Treasury and the Govenor, which required a move from Florida.  Ms. Powell’s assignment was to oversee the financial re-building of Hamtramck, a city with a very diverse population that is surrounded by the city of Detroit.  She left the City in 2017 and began working for Munetrix in Auburn Hills, MI, as the Vice President of Municipal Services.

Ms. Powell has served on various local, state and national for-profit and non-profit boards, and is experienced in fundraising and fostering long-term professional relationships.