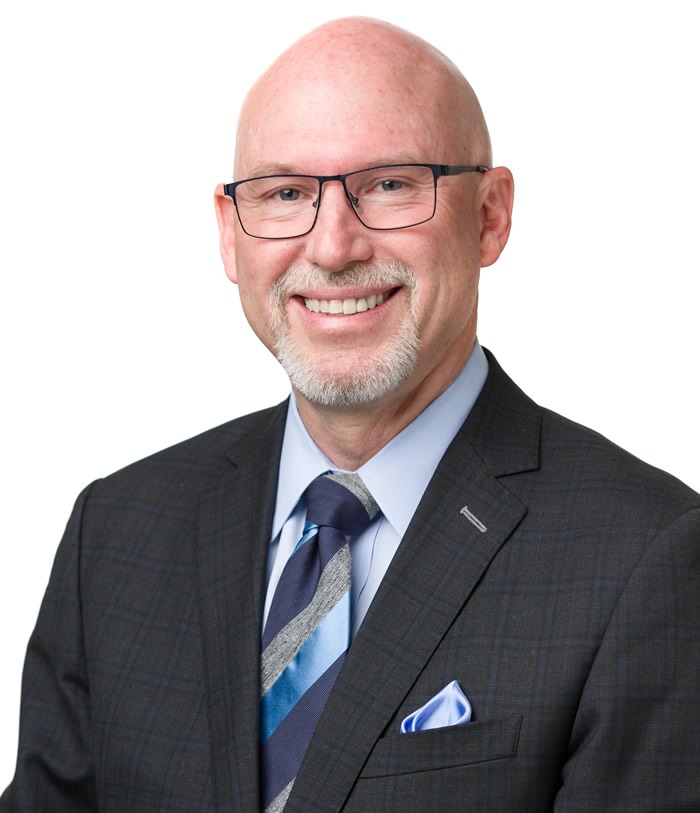 Ryan Garrett is currently serving his 35th year as a Financial Advisor for the investment company Edward Jones. Garrett spent 14 of those years in leadership roles and was responsible for 350 Edward Jones branches in Virginia and the surrounding areas. Although he spent the majority of his professional life in the finance sector, Garrett’s passion was not always embedded in financial affairs. In fact, he pursued teaching after college since education was deeply rooted in his family tree.

Although, Garrett discovered that teaching was not in fact his calling in life, he was always in some form or fashion involved in education. In 1985 when Garrett moved from Stockbridge, Michigan, to Halifax County, he noticed a critical change in the economic development of the community. Many of the large businesses at the time were uprooting from the area and taking their business elsewhere. This shift caused a drastic increase in unemployment and the number of displaced workers sky rocketed.

“When I noticed the negative impact that the relocation of the major employers had on the economic development of the community, I knew the only way to overcome the shift was through education. Education has a ripple effect on an individual’s entire life, not just their finances but essentially every aspect of their life”.

Garrett’s desire to push for education could not have come at a better time. In fact, there was already talk amongst some community leaders about possibly creating a higher education center. Garrett found his way to that group and became one of the founding members for what later became the Southern Virginia Higher Education Foundation.

“Every person and family in Southern Virginia should have the opportunity to live life to its fullest potential. Our job is to match the people that need the facilities and training at the Southern Virginia Higher Education Center to people of this community who have the resources and financial abilities to support the Center”.

Currently, Garrett lives with his wife Jill in Elmo, Virginia. They are the proud parents of two daughters (who both work as financial advisors at Edward jones), two older sons (who are active officers in the military) and a younger son who is making a name for himself in NASCAR. In his free time, one can find Ryan on the baseball field playing in Halifax Old Timer’s League, spending time with his wife in their rural home, or supporting his son Colin’s NASCAR career.