Larry P. Sneed recently retired from Burnett & Sneed CPAs, LLC. His professional career spanned over 42 years. He graduated Magna Cume Launde from Virginia Western Community College in 1969 with an Associates Degree in Civil Engineering and went on to obtain his Bachelors Degree in Accounting from Virginia Commonwealth University in 1975.

Larry was an officer in the Virginia National Guard from 1969 until 1978. He graduated from Officer Candidate School (OCS) in Fort Benning, GA in 1971. Larry was the Battery Commander of Battery C in South Boston, Virginia where he obtained the rank of Captain by the time he completed his military career.

Larry has served as Chairman of the Board for the Halifax County Chamber of Commerce, President of The South Boston Rotary Club and is a Paul Harris Fellow. He also served as President of the Piedmont Chapter of Certified Public Accountants and served on the Peer Review Committee of the Virginia Society of Certified Public Accountants. He currently serves as a member of the Sentara Halifax Regional Hospital Board.

Larry married his high school sweetheart, Sandra and they recently celebrated their 52 year wedding anniversary. He is a father to two sons, Lance and John and grandfather to four grandchildren, Dylan, Andrew, Ethan and Avery. Larry is a member of First Baptist Church in South Boston. 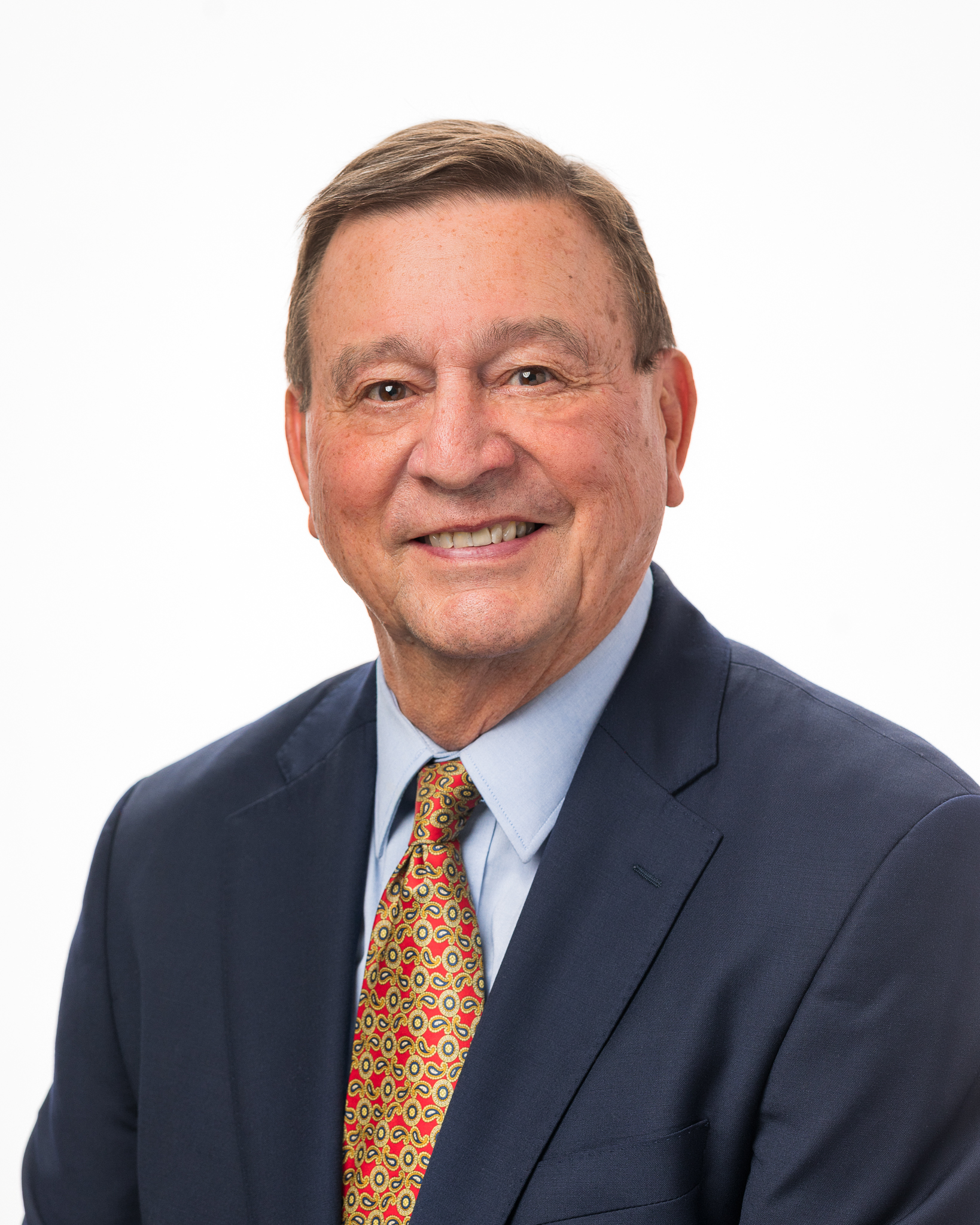